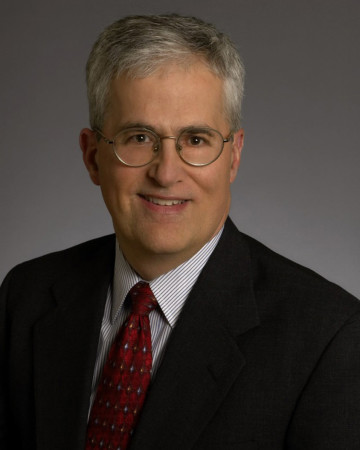 Mr. Barnes is a founding partner of the firm Goodell DeVries and a graduate of the Georgetown University Law Center.  He represents clients in complex tort, commercial, and product liability litigation.  During his career, he has represented a variety of clients in disputes involving pharmaceuticals, medical devices, patents, trademarks and the Lanham Act, antitrust, breach of contract, unfair trade practices, aviation, commercial torts, covenants not to compete, and state procurement laws.  He has defended companies in federal and state court class actions in Maryland, West Virginia, Alabama, Ohio, Pennsylvania and California.

In 2015 he and his colleagues defeated a multi-million dollar claim for patent royalties based on various endodontic patents and inventions.  His client was also relieved of its obligation to pay future royalties on several of the disputed patents and inventions. In December of 2013, Mr. Barnes and his colleague Ms. Woolf successfully defended Dentsply International in a three-week California UCL class action trial in San Francisco Superior Court. In 2013, he also successfully litigated a complex state procurement dispute before the Maryland Board of Contract Appeals on behalf of an institutional pharmacy. Mr. Barnes has also tried to verdict complicated multi-plaintiff product liability, pharmaceutical and medical device cases.  He has briefed or argued cases before the United States Supreme Court and various state and federal appellate courts.  He is currently serving as national counsel in two pharmaceutical litigations involving over-the-counter medications.