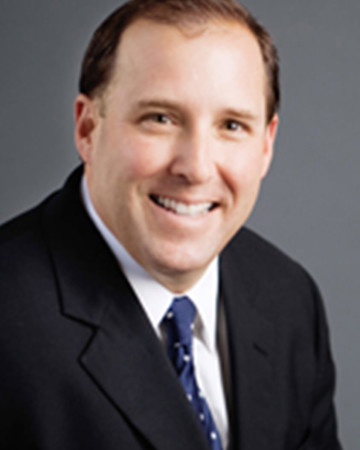 Mr. Coan joined Hinshaw & Culbertson LLP in May 2010. Previously he was a partner in the Boston office of Wilson Elser Moskowitz Edelman & Dicker LLP.

He began his legal career in 1992 in the United States Navy, Judge Advocate General’s Corp. He left active duty in 1999. He continues to serve in the Navy Reserves.