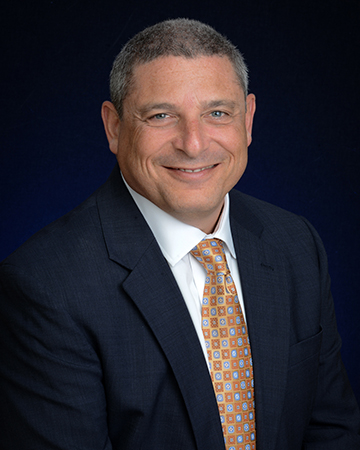 David Bryton has over 20 years of experience in the insurance industry, both as a practicing lawyer and in-house claims professional.   Mr. Bryton began his career in 1993, practicing law for several years with a Washington DC law firm where he specialized in surety law and commercial litigation.  He later became Managing Claims Counsel for a major insurance company where he managed high exposure design professional and construction claims, as well as complex coverage matters.  In 2013 Mr. Bryton joined Berkley Life Sciences and is currently involved in all aspects of the company’s Claims Resolution Department.  Mr. Bryton received a Bachelor of Arts degree in Political Science from SUNY Binghamton (now Binghamton University) and his J.D. from The George Washington University Law School, where he was a member of The George Washington Law Review.