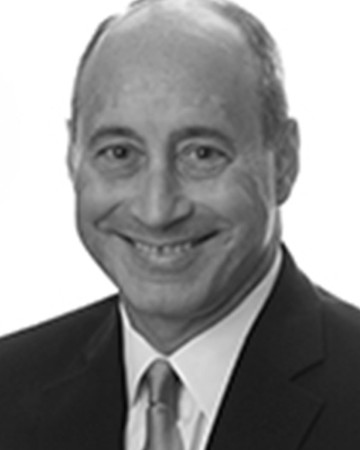 Stephen L. Hill, Jr., a former United States Attorney for the Western District of Missouri, is a member of Dentons' Litigation and Disputes Resolution practice with a focus on white collar defense and government investigations. In his role, Steve regularly counsels boards and business leadership on investigations related to allegations of federal law violations. Since leaving the US Department of Justice (DOJ), Steve has provided counsel in investigations conducted by the US Federal Bureau of Investigation (FBI), the US Securities and Exchange Commission (SEC), the US Department of Health and Human Services and their state and local counterparts.

Appointed by President Bill Clinton, Steve served as United States Attorney for the Western District of Missouri from 1993 to 2001. His office obtained numerous convictions involving corruption at City Hall in Kansas City, MO, local county courthouses and the Missouri General Assembly. Steve advised US Attorney General Janet Reno and the Justice Department on corporate prosecution and health care-related policies as part of his tenure on the Attorney General's Advisory Committee. In addition, he co-developed Project Cease Fire, a nationally recognized program targeting prosecution and conviction of felons illegally possessing firearms in Kansas City and western Missouri.

During his tenure, Steve successfully argued the constitutionality of the Freedom of Access to Clinic Entrances Act of 1994 in United States v. Dinwiddie when the Eighth Circuit Court of Appeals upheld a federal district court decision finding that Dinwiddie had violated the law. The Dinwiddie decision was one of the first cases in the nation to consider the then-new law's constitutionality.