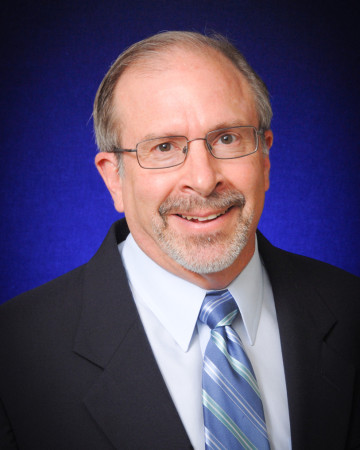 Eric Jacobs brings over 25 years of experience in the property and casualty insurance industry to the position of Vice President of Legal and Regulatory Affairs with Berkley Life Sciences. Previously, Mr. Jacobs served in the role of product development attorney with the Specialty Corporate Underwriting Department at a major insurance company. Mr. Jacobs also served as claims counsel and then later as claims line of business manager for the Environmental Underwriting Group. In this capacity, he managed numerous multi-million dollar environmental, engineering, products liability, and other property and casualty claims from inception to resolution. Mr. Jacobs has a B.A. degree in Urban Studies from the University of Pennsylvania and a B.S. degree in Economics from the Wharton School of Business. He is a graduate of the American University Washington College of Law where he served as Assistant Editor of the Law Review. Mr. Jacobs is a member of the Pennsylvania bar and is admitted to practice before the Pennsylvania state courts and the United States District Court for the Eastern District of Pennsylvania.